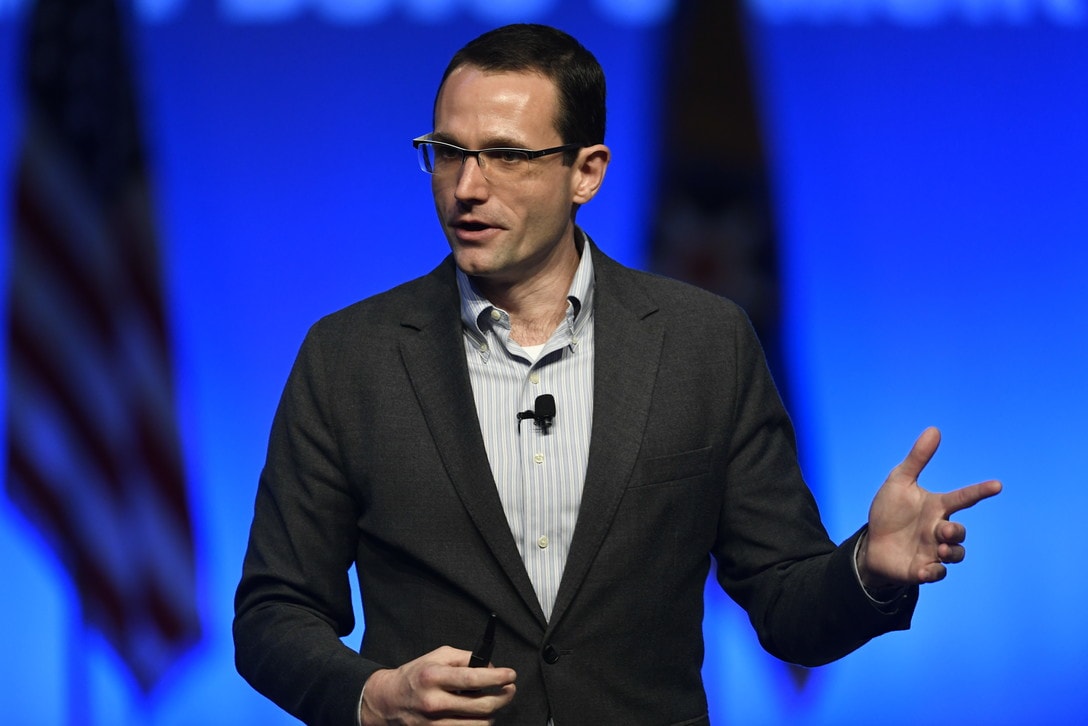 The “special topic” Air Force SBIR awards program, developed in partnership with the Air Force Research Lab’s (AFRL) and AFWERX, operates as a seed funding mechanism of the U.S. Government. The program is increasing the efficiency and speed with which the military and innovative small businesses can put cutting edge technology into the hands of warfighters. It is led by Dr. Will Roper, Assistant Secretary of the Air Force for Acquisition, Technology, and Logistics.

Communications and connectivity are critical for military users. Lt. Gen. John F. Thompson, commander of the Air Force Space and Missile Systems Center, has repeatedly called for the evolution of space and ground systems towards a more flexible, interoperable and agile enterprise communications architecture. Omnispace’s hybrid communications system enables seamless transitions between urban, rural and maritime domains – overcoming the need for multiple devices on multiple networks. The company fuses the reach of satellite with the power of cellular to harness its unique and robust 2GHz spectrum, bringing interoperable “one network” connectivity to users and IoT devices anywhere on the globe.

Omnispace will leverage the SBIR funding to further develop its commercial technology while ensuring that its powerful new system can further enable Air Force and other services’ missions.