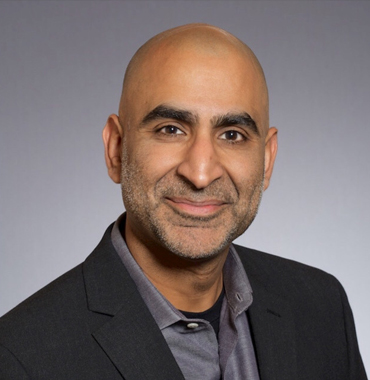 Monish focuses on Mobile investments, including investments in satellite communications, wireless services, wireless infrastructure, spectrum, and critical infrastructure. He is currently a member of the Board of Directors of Hellen Systems, Three-forty five holdings, High Band Holdings, LB Spectrum, Omnispace, and Siden and was previously involved with or on the board of AB Spectrum (wireless assets sold to T-Mobile), Horizon, Local Media, MSV, NextNav (NYSE: NN), Progeny, TerreStar and TVCC. Prior to joining Columbia Capital, Monish was Senior VP of Corporate Development for Mobile Satellite Ventures (now Ligado) where he was responsible for leading both the company’s spectrum coordination initiatives and strategic partnerships. Prior to Mobile Satellite Ventures, Monish held positions in private equity with Madison Dearborn and as an executive with broadband, wireless, and satellite service providers.

Monish holds a BS degree in Chemical Engineering from the University of Pennsylvania and a B.S. degree from the Wharton School.