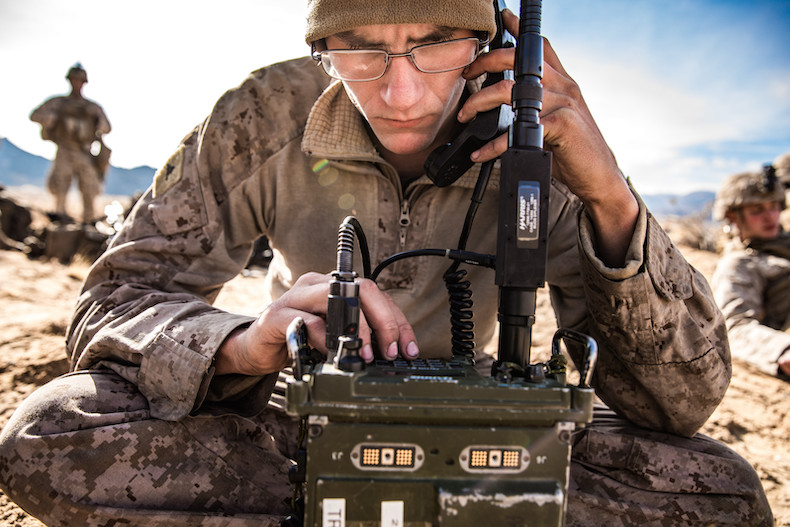 As part of Omnispace’s Phase II Small Business Innovation and Research (SBIR) contract, the demonstration was in cooperation with U.S. Space Force’s Space Systems Command. The contract was awarded as part of the U.S. Airforce’s “Space Pitch Day,” enabling Omnispace to bring next-generation narrowband capabilities to the warfighter.

The Omnispace next-generation global 5G network is being architected to support “dual-use,” mission-critical enterprise and secure government applications. Unlike legacy commercial and government networks, Omnispace’s global system is being designed in line with 3GPP 5G NTN standards, which will enable interoperability for any compatible 5G commercial or government device.

Together with Vulcan, the test successfully demonstrates the ability to connect the global Omnispace satellite network directly to existing mobile devices — addressing warfighter needs “at the edge” within the joint all-domain command and control (JADC2) architecture.

“One of the biggest challenges for the evolution of military enterprise communications is the cost and adaptation of legacy end-user equipment,” said Campbell Marshall, Omnispace’s Vice President for Government and International Markets. “This demo proves that software-defined mobile, tactical user equipment can leverage our dual-use commercial infrastructure. Imagine the possibilities that 5G technology will enable for government — from COTM handheld devices to IoT platforms.”

The demonstrations with Vulcan Wireless were focused on connecting existing military hardware to satellites in commercial frequency bands and orbits, not traditionally used by government, to increase the resiliency of battlefield communications.

These communications capabilities are the cornerstone for next-generation warfighting concepts such as multi-domain operations (MDO) and expeditionary advanced based operations (EABO) which are focused on minimizing physical and RF signatures.

Omnispace is redefining mobile communications by building a global hybrid network that will soon provide global 5G from space connectivity to enterprise and government customers, worldwide.