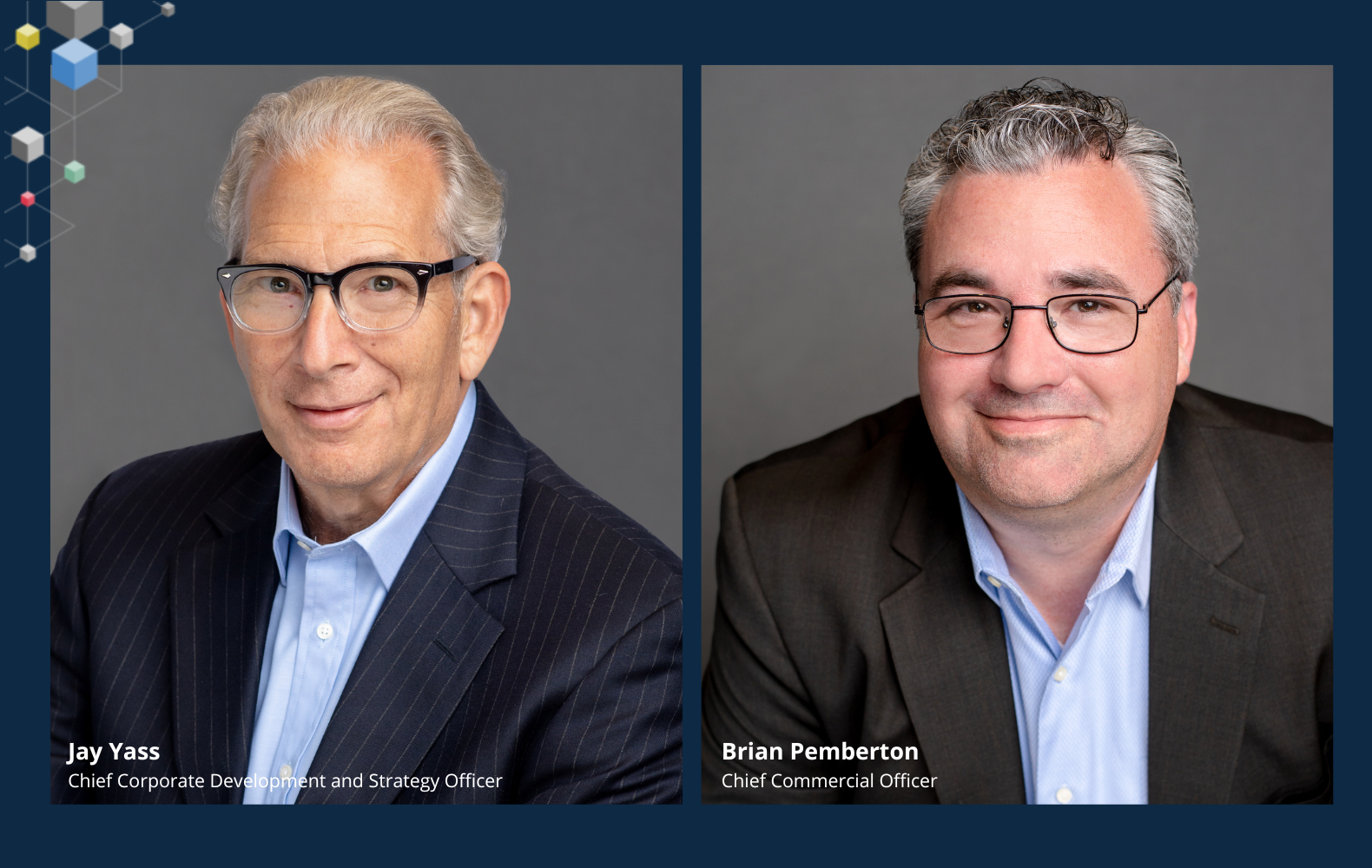 TYSONS, VA., August 3, 2022 – Omnispace today announced key moves to strengthen its executive leadership team as it pioneers the delivery of a global network to provide ubiquitous direct-to-device connectivity. Brian Pemberton will be assuming the role of Chief Commercial Officer, while Jay Yass will transition to the role of Chief Corporate Development and Strategy Officer. These appointments will support focused initiatives to accelerate strategic partnerships with satellite and mobile industry participants as the company drives toward development of the world’s first global 5G non-terrestrial network (NTN).

As Chief Commercial Officer, Brian Pemberton will be leading initiatives with customers and ecosystem partners on the development, validation and commercialization of applications across key industry verticals. In his newly created role, Pemberton will now lead strategy and direction for the company’s commercial, enterprise, government and internet of things (IoT) businesses. Pemberton will draw on his more than 20 years of leadership experience working for public and private companies in the satellite and wireless communications industries running business development, product marketing and communications.

Jay Yass, as Chief Corporate Development and Strategy Officer, will focus on developing strategic relationships that will help accelerate the implementation of the Omnispace global 5G NTN network. In this role, Yass will identify and execute the company’s strategic initiatives with industry partners and lead growth and funding opportunities. He will use his expertise garnered from leading Corporate Development at Omnispace over the past five years, as well as his 40 years of experience in the telecommunications and satellite industries to formulate, facilitate and execute the company’s key strategic initiatives.

“We’re establishing the world’s first global mobile communications network leveraging the power of 5G. This requires a strong leadership team to develop the technical, commercial, and market access partnerships to continue to move Omnispace towards this objective. In parallel, we require experienced leadership focused on executing the company’s strategic and commercial objectives,” said Ram Viswanathan, President and CEO, Omnispace. “I’m confident in Jay and Brian’s ability, along with the rest of the senior leadership team, to create and execute on opportunities that will guide Omnispace as we continue to reinvent mobile communications that empower consumer, enterprise, government and IoT customers worldwide.”

The Omnispace network will enable consumer, enterprise, government and IoT customers to communicate in real-time through a single, seamless global service. The use of 3GPP standards will deliver the power of 5G directly to billions of devices and applications everywhere.