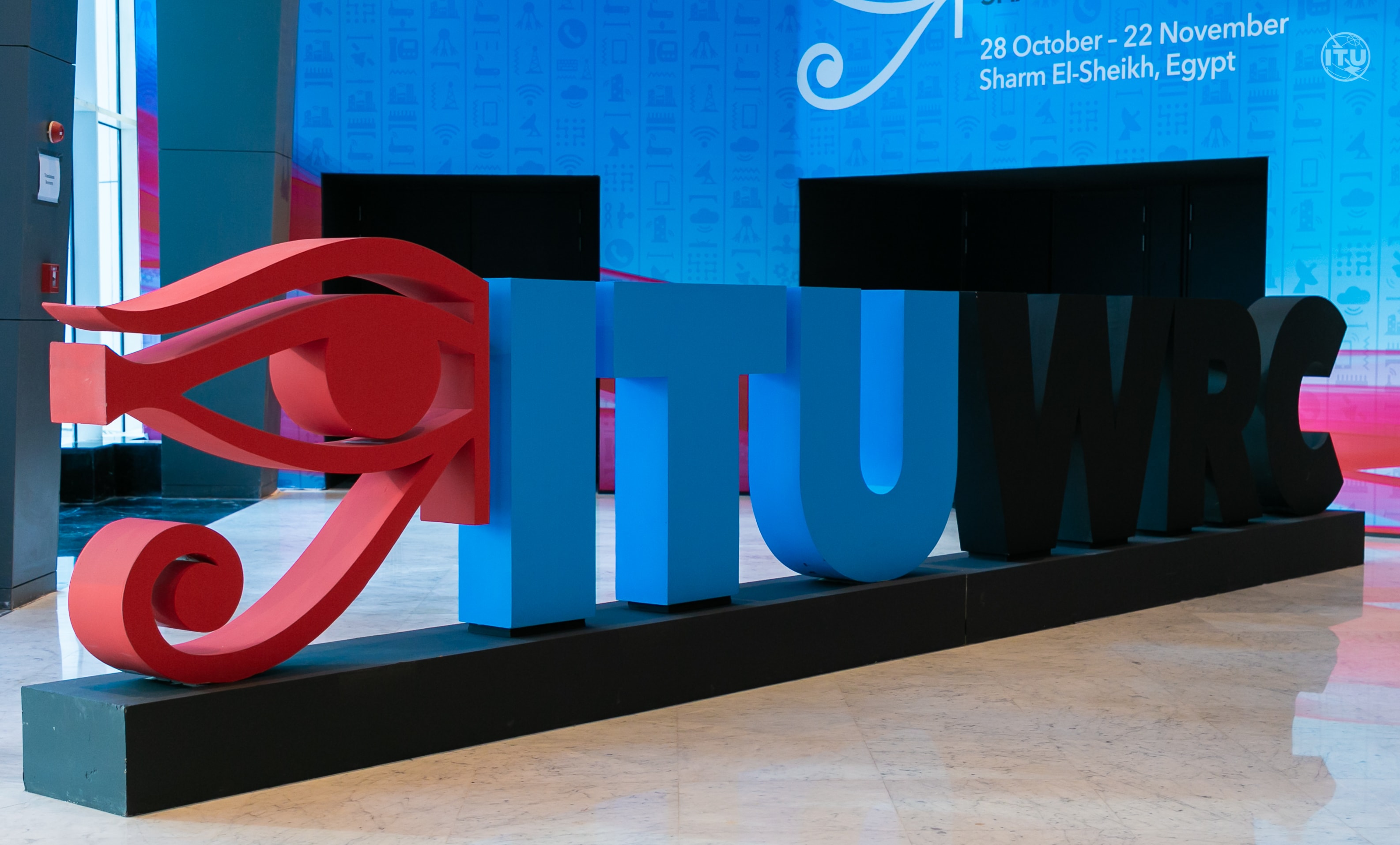 TYSONS, VA. – December 12, 2019 – Omnispace, the company that is reinventing mobile communications by building one global hybrid network, welcomes the outcomes of the International Telecommunication Union’s (ITU) World Radiocommunication Conference (WRC-19) that was held recently in Sharm el-Sheikh, Egypt. The WRC-19 made critical decisions regarding efficient use of global spectrum resources, including those related to the 2 GHz S-band (1980-2010 MHz/2170-2200 MHz).

By providing interference analysis and measurements, Omnispace actively participated in the studies related to the coexistence of mobile-satellite services and terrestrial mobile services in the 2 GHz S-band. Omnispace is pleased that the ITU took action by setting guidelines to protect both services, including establishing a power limit on mobile stations that transmit in the 1980-2010 MHz band or limiting the use of this band to an uplink mode (user equipment to base stations).

The WRC-19 also made the decision to balance expanding deployment of outdoor radio local area networks (RLANs) in the 5 GHz band with the current use of the band by global non-geostationary mobile-satellite services systems. These efforts represent important steps in supporting ongoing technological innovation in hybrid satellite/terrestrial networks and systems like those operated by Omnispace.

“As we look to bring connectivity to users around the world via ‘one global network,’ Omnispace supports the work of the ITU in ensuring scarce resources are efficiently utilized while still enabling innovation,” said Mindel De La Torre, Chief Regulatory and International Strategy Officer of Omnispace LLC. “We are delighted that WRC-19 adopted guidelines for Administrations that address the co-existence of terrestrial and mobile-satellite services in the 2 GHz band. The resolution of this difficult issue is a testament to the enormous efforts from all participants to obtain a satisfactory result for all.”