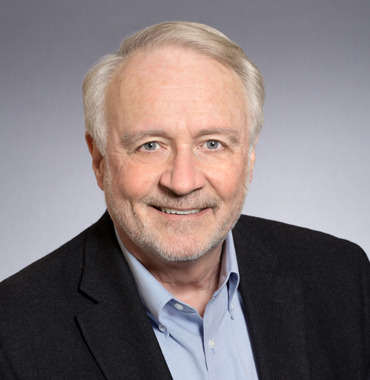 Gary Parsons, the Chairman of NextNav, Inc (NASDAQ: NN), spent over 45 years in the telecom industry and is noted for the founding or early stage development of a number of innovative telecom companies, including XM Satellite Radio, SkyTerra, TerreStar Networks, Telecom*USA and MCImetro.  He served as the founding CEO and then Executive Chairman of XM Satellite Radio from 1997 through its merger with Sirius in July 2008, and continued as Chairman of the combined Sirius XM Radio until 2010.

Gary was a pioneer in the deployment of fiber optic networks in the 80s and 90s and hybrid satellite-terrestrial technologies (such as XM Radio, SkyTerra and TerraStar) during the 2000s. In addition to NextNav, Mr Parsons also serves on the Board of Directors of Omnispace LLC, Siden Inc, Devas Multimedia Pvt Ltd, and is Executive Chairman of Torad Engineering, LLC.

He holds a Bachelors in Electrical and Computer Science from Clemson University, a Masters in Business Administration from the University of South Carolina, and is Co-Chairman of the National Alliance to End Homelessness. Mr. Parsons was inducted into the US Space Foundation’s Space Technology Hall of Fame in 2002.