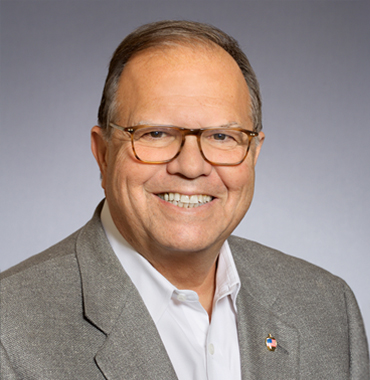 Ed Horowitz is a veteran of the media, telecommunications and financial services industries with decades of experience leading start-ups, multinational media conglomerates, nonprofits and governmental organizations.

In 2015, Ed was appointed by the U.S. Secretary of Commerce to the Board of the First Responder Network Authority (FirstNet.gov) and served as Chairman of the Board, completing his board term October 2021. He also is on the Board of Directors of Qumu (Nasdaq) (provider of enterprise live and on demand video), and a Board Commissioner to LinkNet Tbk PT (LINK:IJ) (largest fixed broadband and cable TV operator in Indonesia).

Ed is a Trustee of the New York Hall of Science. He has been inducted into the Space and Satellite Hall of Fame; and awarded many prestigious industry awards for innovation and technology.

Ed earned his M.B.A from Columbia University and a B.S. in Physics at City College of New York.