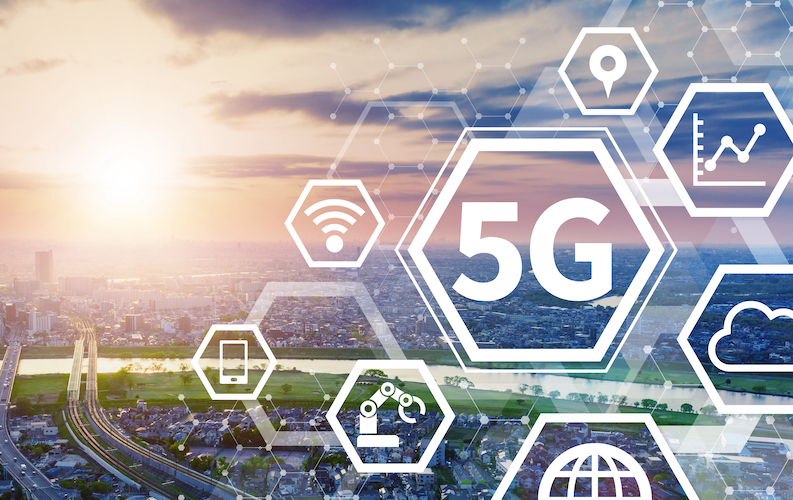 TYSONS, VA., April 4, 2022 – Omnispace, the company redefining mobile connectivity for the 21st century, today announced that it is collaborating with Microsoft to deliver its global, hybrid 5G non-terrestrial network (5G NTN) to under-served regions. The two companies will work together to architect a Microsoft Azure-centric 5G hybrid network to empower consumer, enterprise, government and IoT users with ubiquitous mobile connectivity.

Omnispace will collaborate with Microsoft to architect, develop and demonstrate an Azure-enabled 5G NTN network to enhance the performance and reach of mobile wireless networks.  The global hybrid network will integrate terrestrial and satellite networks into one seamless communications experience. It will leverage Azure Orbital, Microsoft’s Ground-Station-as-a-Service offering with Microsoft’s Azure Operator 5G Core to route voice and data traffic direct from mobile devices via an Omnispace proliferated low-earth orbit (LEO) constellation.

The Omnispace global non-geostationary satellite orbit (NGSO) space network will utilize the company’s 2 GHz mobile satellite spectrum allocation and operate in the 3GPP band n256. As the world’s first 3GPP-compliant 5G NTN network, it will deliver the power of 5G directly to billions of devices everywhere, enabling people and assets to communicate in real-time through a single, seamless global service. Through integration with Omnispace network, mobile network operators will be able to cost effectively enhance and expand their service area(s), while improving resiliency, enabled by Azure services.

“Omnispace is committed to redefining the way the world thinks about mobile communications, and we believe it should be as seamless no matter where you are,” said Ram Viswanathan, president and CEO, Omnispace. “That’s why we are thrilled to collaborate with Microsoft on a solution that will make it possible for anyone requiring global real-time communications to connect to their devices directly from our 5G satellites.”

“Through our partnership, users of Omnispace’s 5G NTN will be able to access the power of the Microsoft Cloud anytime and anywhere even in remote environments enabling ubiquitous real-time communications,” said Steve Kitay, Director, Azure Space.

Learn more about how Omnispace is redefining mobile connectivity at Omnispace.com.