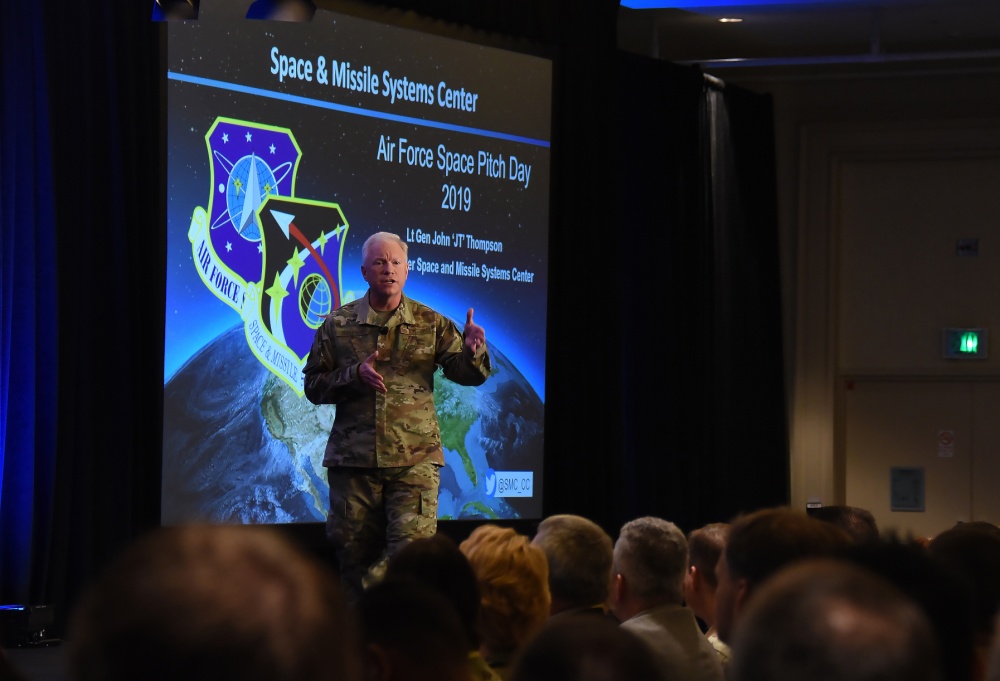 Omnispace Selected by U.S. Air Force at Space Pitch Day to Develop its “One Global Network”

Omnispace is proud to announce that it is the recipient of a Phase II contract from the U.S. Air Force’s Small Business Innovation Research (SBIR) program. The company was given the award during the U.S. Air Force Space Pitch Day event, held in November in San Francisco.

The Phase II SBIR contract is focused on “Innovative Defense-Related Dual-Purpose Technologies/ Solutions with a Clear Air Force Stakeholder Need.” This contract follows on an initial Phase I SBIR contract awarded in Fall 2019, and Omnispace’s selection and participation in the Air Force Research Laboratory’s Catalyst Accelerator program in early 2019.

The Space Pitch Day is part of a new U.S. Air Force initiative designed to inspire and accelerate the delivery of new capabilities to U.S. warfighters. Led by Dr. Will Roper, Assistant Secretary of the Air Force for Acquisition, Technology, and Logistics, the program encourages the USAF to increase its “time to market,” speed and efficiency when acquiring and awarding government contracts.

Lt. Gen. John F. Thompson, commander of the Air Force Space and Missile Systems Center, which sponsored the Space Pitch Day, has repeatedly called for the evolution of space and ground systems towards a more flexible, interoperable and agile enterprise communications architecture.

“Our government and military users expect consistent, reliable communications, without borders, without boundaries and without compromise,” said Campbell Marshall, Omnispace, Vice President, Government Programs “We’re pleased to be selected to work with the Air Force to be part of the solution by developing a more interoperable and flexible communications  capability for our fighting forces. It is important to us that our men and women in uniform can spend less time worrying about their comms, and more time focused on achieving their missions.”

Omnispace will leverage the Phase II SBIR funding to further develop and field test its commercial technology while ensuring that its powerful new system can enable Air Force and other Services’ missions.